Daniel was welcomed as Priest in Charge of St. Paul’s in February 2020. He joins us in Norwalk after eleven years at Trinity Church, Wall Street, where he served in a variety of clergy leadership positions, including director of liturgy, hospitality, and pilgrimage, and most recently as director of the Trinity Retreat Center in West Cornwall, Connecticut.

After graduating from Virginia Theological Seminary in 1994, Daniel’s vocational path led first through cathedral ministry as Canon Pastor of St. Stephen’s, Harrisburg, Pennsylvania. He then responded to a call to explore monastic life with the Society of St. John the Evangelist in Cambridge, Massachusetts.

After seven years of formation and leadership in that community, Daniel returned to parish-based life, joining St. Gregory of Nyssa church in San Francisco to direct national initiatives in congregational development through liturgy and music. In San Francisco, Daniel met his husband, Javier Galitó-Cava, whose life-work forming actors has blended with Daniel’s own vocation to create a common pilgrimage that has continued to unfold for the past 14 years.

Daniel’s spiritual orientation and practice has been influenced by extended contact with Buddhist, Jewish, and Muslim spiritual communities and teaching. His spiritual grounding is also shaped by regular immersion in unbuilt environments in Nature. For the past 20 years he has created and led pilgrimages throughout the biblical world, Europe, Ethiopia, the American South, and Standing Rock, and pilgrimage has come to be the central lens through which he understands life’s journey.

Ordained in 1995 in Newark, Mother Louise came to the Diocese of CT in 1999, serving as the rector of Emmanuel Church in Stamford.

Since 2003, Mother Louise has been part of the life and ministry of St. Paul’s as an associate priest, while also serving as an intentional interim priest in various churches throughout Connecticut. 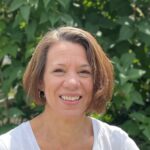 A lifetime Episcopalian, originally from Atlanta, Georgia, Marsha joined the St. Paul’s staff in February 2015 as the Parish Administrator.  She brings a warm, efficient and helpful presence to the St. Paul’s office and maintains organization over a variety of office systems each weekday.  In September, 2017 Marsha’s position was reconfigured to include the important oversight of St. Paul’s signature “Radical Welcome” and engagement. Her Sunday presence offers a consistent point of entry for newcomers and a touchstone for established members seeking greater involvement.

Marsha can be reached in the parish office on Tuesdays & Thursdays from 10am- 4pm, or by appointment.

Don first came to St. Paul’s in 1996 to sing in the choir which he continues to do.  In 2003, he retired after 31 years as a middle school language arts teacher in Norwalk to open a bookstore at St. Paul’s on the Green which grew to become Gifts on the Green.

Don’s primary staff role today is as Coordinator for Worship. Don can also be found singing with the basses of the Adult Choir and Schola.

Ferbian Salkie has served as part-time Sexton at St. Paul’s since January of 2013, and works to help maintain the large physical plant at St. Paul’s. Born in Jamaica, Ferbian has lived in the United States since age 11, graduating from Norwalk High School, where he also served in the ROTC. In 2005, Ferbian graduated from Porter and Chester Institute, where he studied to be a heating and cooling technician. Ferbian holds a full-time position with Ring’s End in Lewisboro, NY. 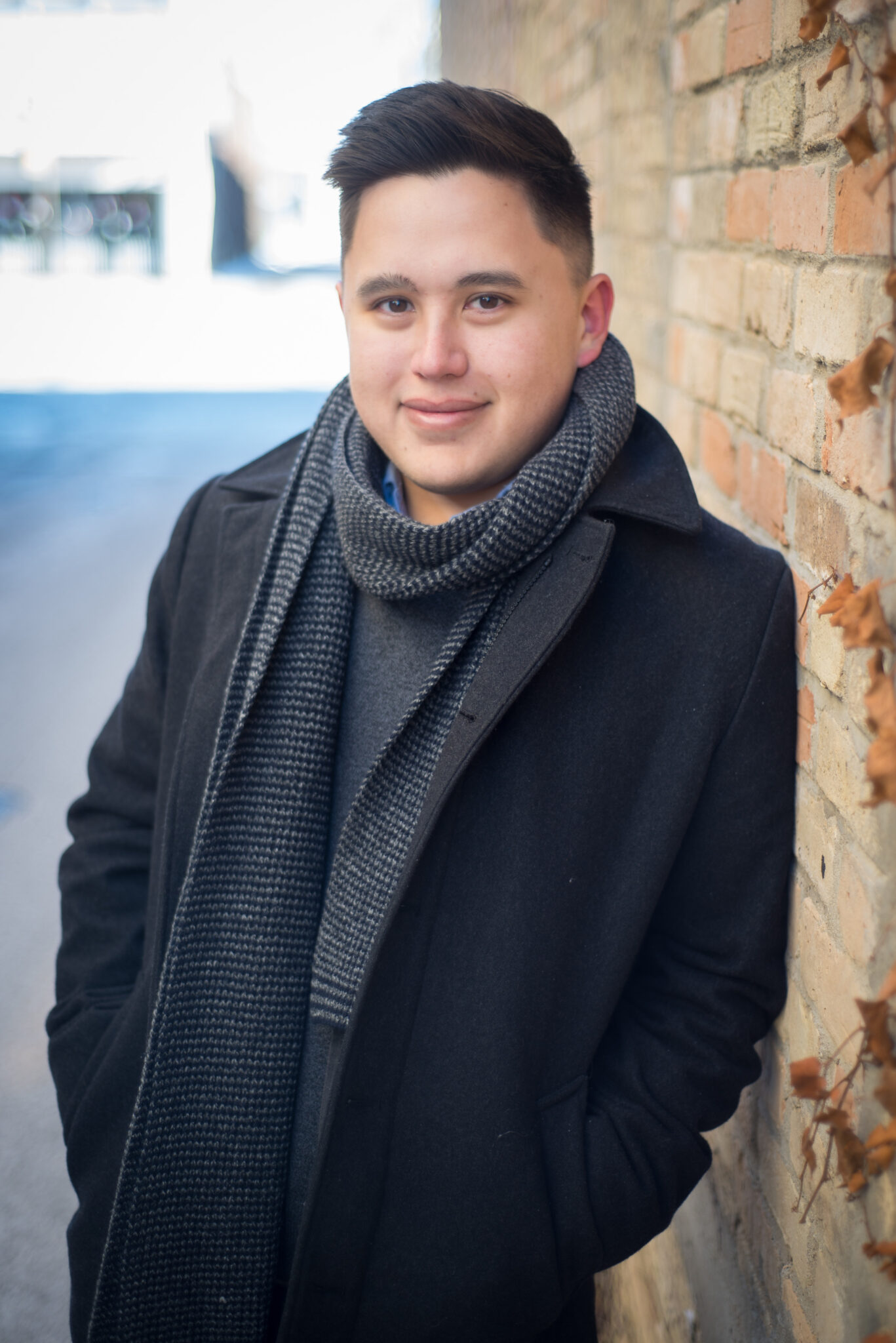 Will is an experienced and passionate musician who has already been a part of the life of St. Paul’s as a baritone section leader for five years. Will relates, “My primary goal in this new position is not simply to sustain the music program while the parish seeks a permanent Music Director, but to continue nurturing and growing your love and involvement with music. Like the St. Paul’s community as a whole, the choir community is diverse, affirming and inclusive. Utilizing the full extent of my skills and resources, I will work steadfastly to make singing an empowering and joyful experience for all.”

For more information about the music program at St. Paul’s on the Green, contact Will at doreza@stpaulsnorwalk.org

Joshua Ehlebracht is a master’s student pursuing a degree in Sacred Music from the Yale Institute of Sacred Music in the studio of Prof. Martin Jean. Joshua’s previous studies include a Bachelor of Music in Organ Performance from the Eastman School of music, as well as a Colleague diploma from the Royal Canadian College of Organists. Joshua is from Kitchener, Ontario, Canada and is very excited to have the opportunity to be part of the St. Paul’s community and music program.

Katie comes to St. Paul’s for the 2021-22 school year from Yale Divinity School, where she is currently a second-year at Berkeley, the Episcopal program. Katie grew up in rural Alabama, near Auburn University, where she studied philosophy, German, and English.  After some time working in the education sector in the deep South and in northern Germany, she moved to New Haven last fall during the pandemic to start her Master of Divinity and pursue ordination in the Diocese of Alabama.  This past summer she worked as a hospital chaplain at Emory University Midtown Hospital in Atlanta, Georgia, worshipping among the Disciples of Christ faith of her family and the Greek Orthodox tradition of her partner. Katie is excited for many things this year, from continuing to think about queer and trauma-informed theology and pastoral care to experiencing the Eucharist for the first time in-person at her seminary chapel, and most of all, to start her ministry internship here in Norwalk.

Click here for a summary of 2021’s Annual Meeting of the parish.