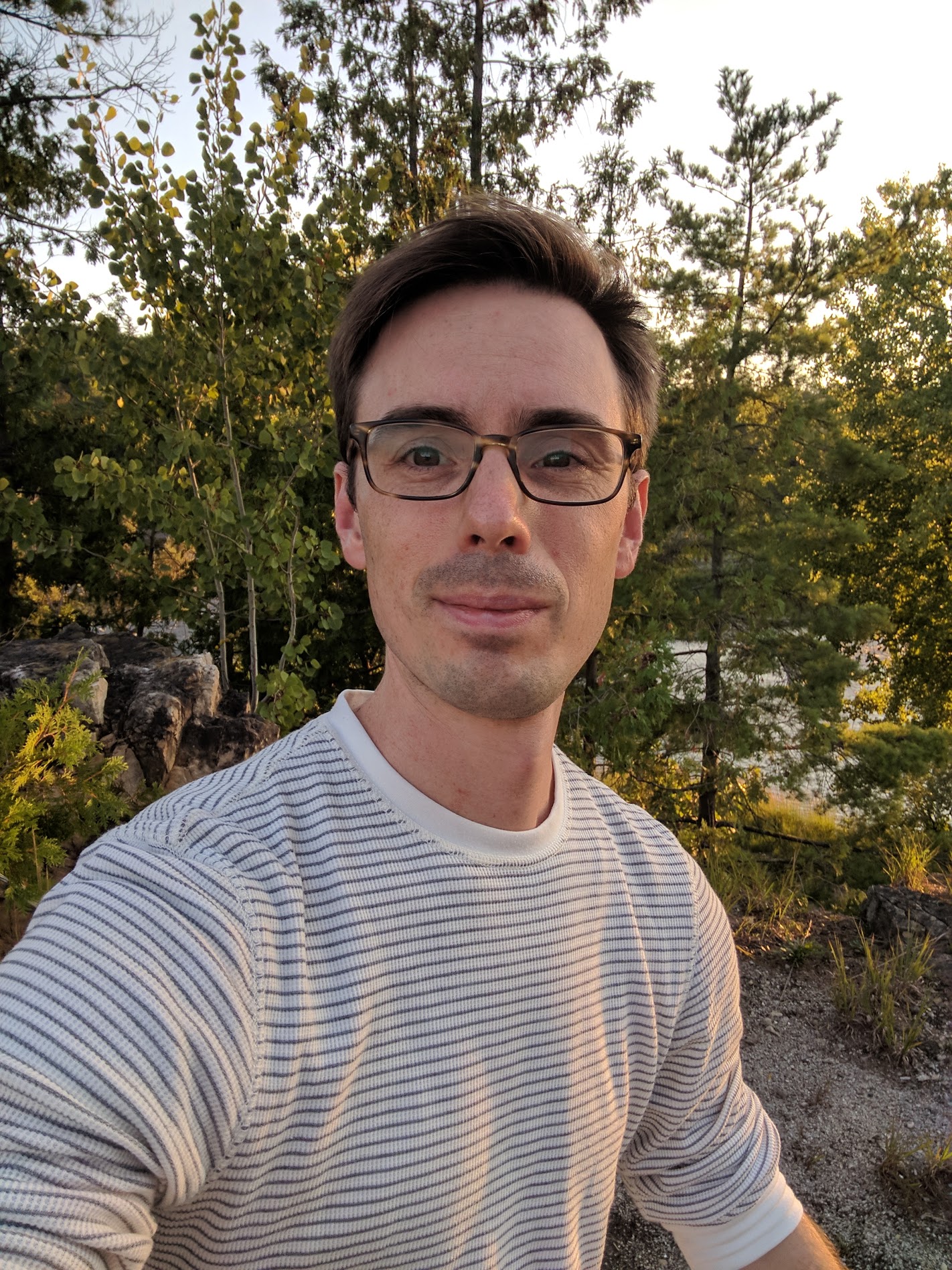 With so many of my routines tossed out the window, I’ve wanted the satisfaction of what I saw as my respectably busy calendar back. And though I tried to fill my days by throwing myself into work and registering for every Zoom event that came my way, something was predictably still missing. While I couldn’t put my finger on it initially, I was sorely missing the context of shared experiences. I missed that context in my conversations, but I also missed it in what was happening around me. I wanted to contextualize the massive social and political shifts under my feet that were rippling out through the nation. Turning to books has become somewhat second nature to me and is arguably a bit of an occupational hazard; though not a librarian by trade, I have worked in libraries for the better part of a decade now. So I floated the idea of starting a book group past some close friends.

I assume everyone has been experimenting with all sorts of new activities. We’ve baked sourdough, attended Zoom yoga classes and Zoom birthday parties, …belted hymns in our living rooms for God’s sake. Different things are going to work for each of us. But somewhat singular to the book group, through spending so much time with the same books, we’ve each been on our own adventures, and while the experiences of those adventures have been unique, we come out the other side with a shared context. We are all constructing whole worlds in our heads, feeling with and for our protagonists (and if we can muster it, our antagonists), questioning the reliability of narrators, and each week we spend hours comparing our interpretations, grappling with the biases that lead to particular readings, relating situations to our current environment, discussing the most scarcely tangential—if not entirely unrelated—topics, and collectively trying to predict what will happen next to each of the characters. The lackluster conversations of calling up a friend hoping they’ll provide some respite have been transformed into critical conversations, which have naturally led deeper.

As the deaths of George Flyod an Breonna Taylor at the hands of police officers led to demonstrations and cries for justice, our unintentional eschewing of titles written by white, cisgender men, became quite intentional (as has purchasing our books from Black-owned, independent bookstores when we can’t get them from our public libraries). While some discussions have devolved into trying to out-woke each other, through listening, we’ve also chanced upon vulnerable conversations investigating the intersection of the impulse to categorize characters (and by extension, people in general) into a dichotomy of either good or bad, how that plays out in cancel culture and restorative justice, and how an abundance or dearth of representation in media reinforces selectively reading ourselves into unambiguous characters. Our society, both historically as well as currently, values the voices of white authors over minority and particularly Black authors. So, too, many bookshelves, not least my own, need decolonizing, as do the internalized themes and narratives I have inherited from those shelves.

I’m still missing a lot of context, more than what I had thought I had lost, and reading alone won’t fix it… This sentence really wants a “but” where I can justify myself and remove any ambiguity. I’m learning that narratives and sentences don’t have to play out the way I want them to or have learned that I think they should.

My two favorite titles we’ve read have been Rivers Solomon’s Afrofuturist novel, An Unkindness of Ghosts, and Nguyễn Phan Quế Mai’s historical fiction, The Mountains Sing. Both titles are available through public libraries which subscribe to Hoopla (a on-demand digital service so no worrying about them not being available and having to place a hold, you and your book group can all borrow them at the same time).