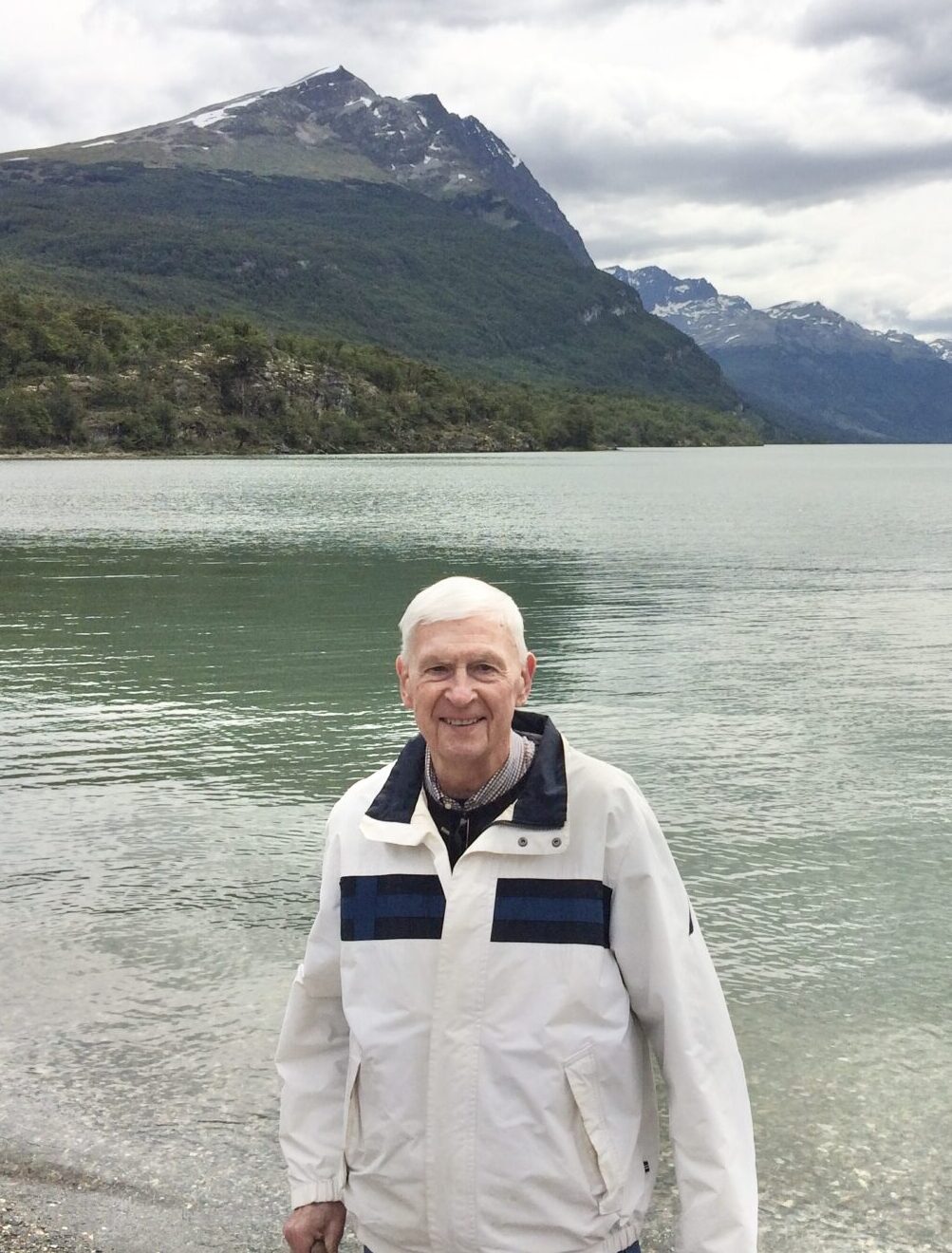 The first sixteen years of my life were lived in a western suburb of Cleveland, Ohio.  It was and is an affluent place.  It was also entirely populated by white people.  I had the good fortune to be part of an excellent public school system, K thru 12.  There were no kids of color present.  I thought nothing of it.

I had the good fortune to attend a fine four year liberal arts college.  It had a fraternity and sorority system (it no longer does) which excluded people of color.  I thought nothing of it.  It was just how things were.

In the sixties and seventies as the civil rights movement gained momentum I had to consider what was happening and to think in ways that were new to me.  The assassination of John Kennedy, Robert Kennedy and Martin Luther King, Jr. shook my world.   The controversy over the Vietnam War added additional issues to what now seemed a deeply confusing world.  The history I had been taught in high school and college did not match the evidence of world events.

My own life underwent change.  In that process I moved to Fairfield county Connecticut.  For fifteen years I worked at a large social service agency, St. Luke’s LifeWorks (now Inspirica).  For the first time in my life I had colleagues of color.  Over time I heard of their life experiences.  They were very different from mine.  My appreciation for their wisdom and insight enriched me.  Assumptions I had about many things were challenged and changed.  Evidence does that.

In 2018, with my friend Bill Endorf, on our way home from Florida we spent two days in Montgomery, Alabama.  We wanted to visit the recently opened National Memorial for Peace and Justice.  There are two sites.  One a museum focused on the legacy of black slavery and the other a stunning memorial to the horror of lynching.

In the museum I was confronted by posters advertising slave auctions with pictures of men, women and children for sale.  I was confronted by photographs of lynching with a white audience, including children, picnicking.  I wanted to look away. I could not do so.  The evidence that black lives did not matter was too clear.  My eyes could not un-see that reality.

At the memorial, names of those killed are arranged by county, engraved in hanging slabs in silent and devastating elegance.  The evidence and legacy of slavery and the dehumanization of black people did not match the sanitized version of slavery and reconstruction I had been taught.  I was stunned to learn that lynching continued until 1958.  My mind was changed.

To say that Black lives matter is not to negate that all lives matter.  But it does acknowledge that there was a time when Black lives did not matter and in some cases that still may be true.

It is clear to me that the Christian faith affirms that all people are children of God and beloved of God.  The evidence of how Jesus treated people makes clear that reality.  May it be our mission and our joy to walk that good road with all of our human family.